Climate:
Palos Verdes Estates, California, gets 15 inches of rain per year. The US average is 39. Snowfall is 0 inches. The average US city gets 26 inches of snow per year. The number of days with any measurable precipitation is 21. On average, there are 287 sunny days per year in Palos Verdes Estates, California. The July high is around 79 degrees. The January low is 49. 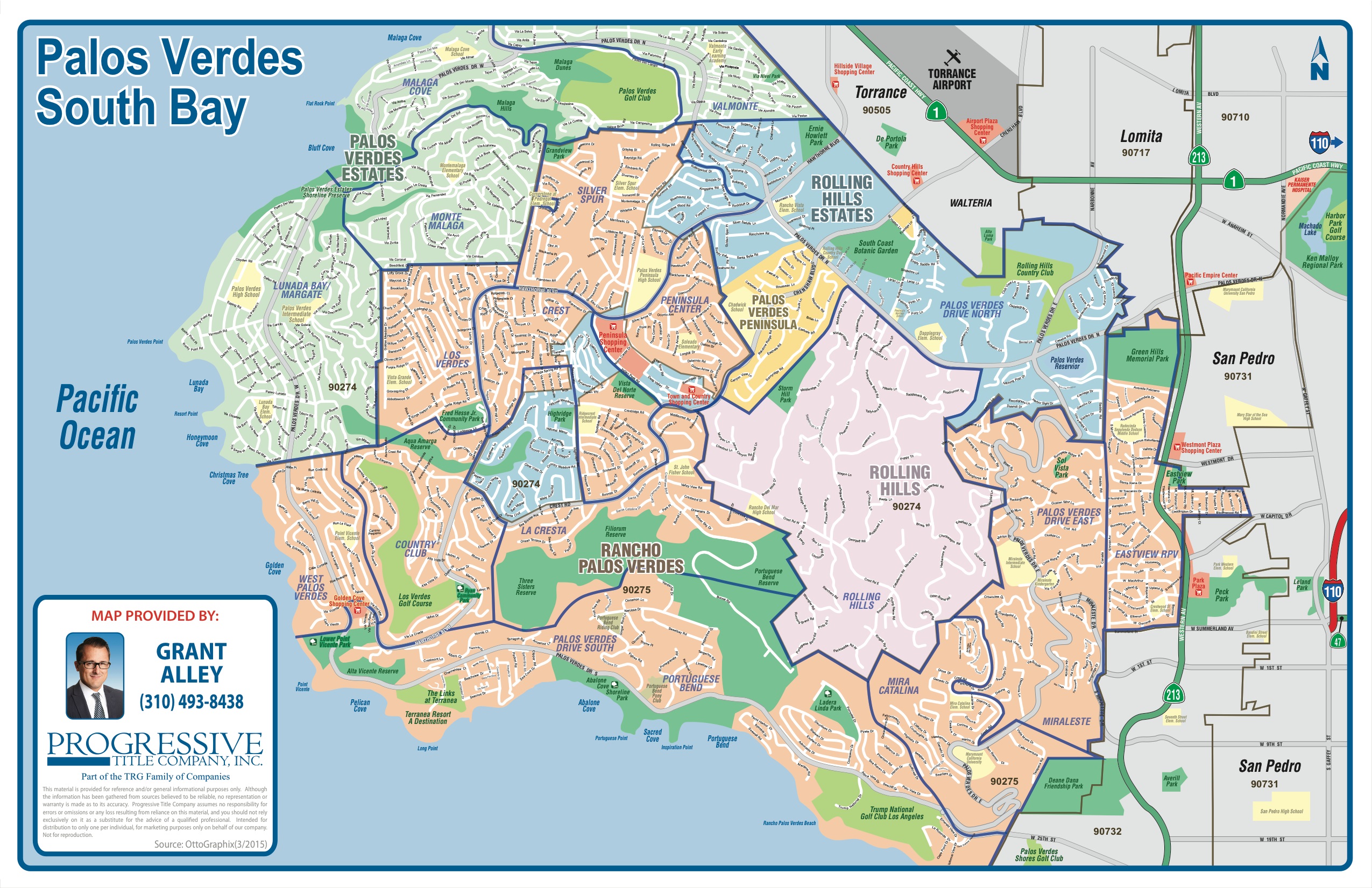